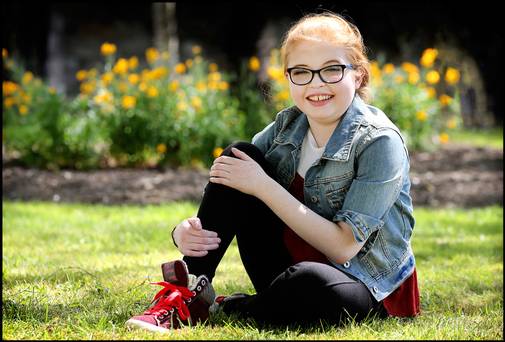 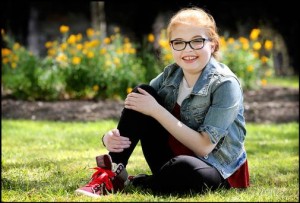 Science student Sorcha McElchar has an extremely complicated medical condition. But she tells Joy Orpen, she is leading a very full and productive life, thanks to her medical team and to recent advances in treatments.

Having a chronic medical condition can be tough, very tough. But imagine having to live with not just one, but several conditions simultaneously. It’s almost unthinkable, but that’s the stark reality for Sorcha McElchar, 20, who comes from Drumdoit, near Lifford in Co Donegal.

Her parents, Jacqueline and William, had no idea that they were facing an extraordinarily rocky future when Sorcha, their first of their three daughters, was born. “The pregnancy and birth were perfectly normal,” says Jacqueline, a civil servant. “The baby met all her milestones. In fact, she was always ahead of the game.” She illustrates this point with a story. When Sorcha was still a toddler, her aunt heard her babbling away. She assumed it was baby gobbledegook. But later she discovered her two-year old niece had been counting from one to 10 – in Swahili. She had learned to do so from Barney, a video for children.  Read full article here